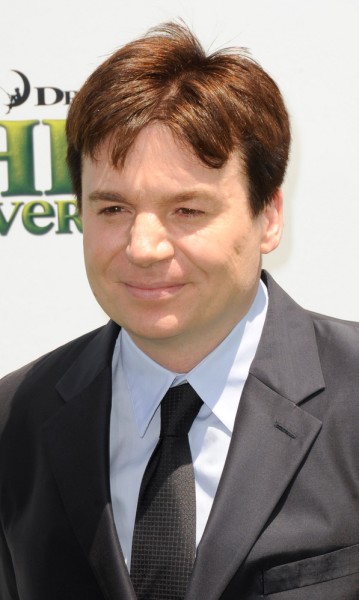 Mike Myers is a Canadian actor, comedian, screenwriter, and film producer. He reportedly also has U.S. and U.K. citizenship.

His parents, Alice E. (Hind) and Eric R. Myers, were English, born in West Derby, Liverpool, and moved to Canada. He also has some Welsh ancestry. Mike was raised as an Anglican. His brother, Paul Myers, is an indie rock singer, songwriter, broadcaster, and author. Mike is married to café owner Kelly Tisdale, with whom he has three children.

Mike is sometimes described as also being of Irish and Scottish descent. It is not clear exactly which of his ancestors were Irish and/or Scottish.

Mike’s paternal grandmother was Amy Laugharne (the daughter of William Laugharne and Mary Eleanor Willan). Amy was born in West Derby, and was said to have been of part Welsh ancestry.