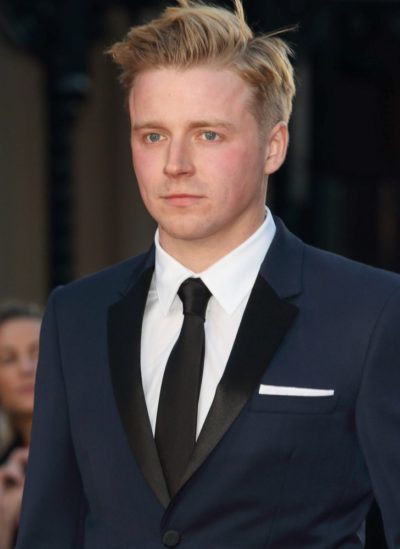 Jack Lowden is a Scottish actor. He is known for his roles in Dunkirk, Fighting with My Family, and Kindred, among other films. He was born in Chelmsford, Essex, England, the son of Jacquie (Irving) and Gordon Lowden, and was raised in Oxton, in Scottish Borders. His younger brother, Calum, is a ballet soloist.