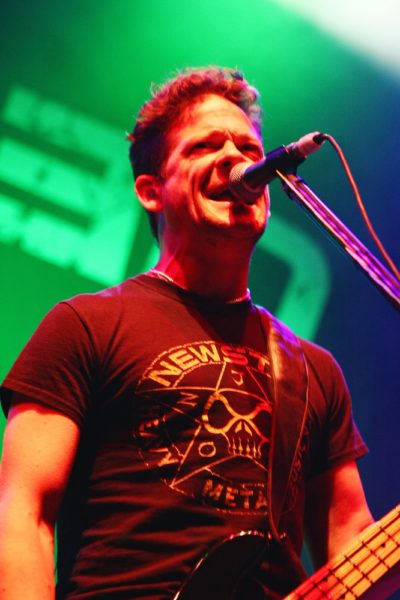 Jason is the son of Joann Marlene “Jo” and Robert Gene Newsted. He is married to Nicole Leigh Smith.

Jason’s patrilineal ancestry can be traced back to his fifth great-grandfather, John Newstead.

Jason’s paternal grandmother was Delma Helen Feasel (the son of Walter Marion Feasel and Nettie May Murray). Delma was born in Michigan. Walter was the son of Henry Feasel and Rebecca Ann Abshire. Nettie was the daughter of John Murray and Rosanna Gehrett.

Jason’s maternal grandfather was Floyd Val Arnold (the son of Charles Jacob Arnold and Margaret B. “Maggie” Cloud). Floyd was born in Michigan. Charles was the son of John Arnold and Nancy Jane Shull. Margaret was the daughter of Ira Anthony Cloud and Lula Mae Evans.

Jason’s matrilineal ancestry can be traced back to his fifth great-grandmother, Sarah Booker.