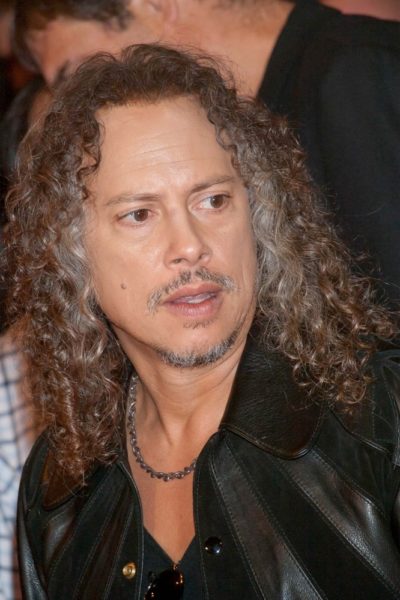 Hammett in 2013, photo by Prphotos

Kirk is the son of Teofila “Chefela” and Dennis L. Hammett, a Merchant Marine. His father had Irish, English, Scottish, and German ancestry. His mother is Filipino, of Cebuano, and some Chinese, descent. Kirk is married to Lani, with whom he has two children.

Kirk’s maternal grandfather was Abundio Oyao y Quiamco (or Abundio Quiamco Oyao in Filipino, the son of Regino Oyao and Filomena Quiamco y Villamor, or Filomena Villamor Quiamco in Filipino). Abundio was a Filipino emigrant, from Carmen, Cebu. Filomena was of part Chinese descent, and was the daughter of Juan Quiamco and Jacinta Villamor.

Kirk’s maternal grandmother was named Baleriana. Baleriana was Filipino, from Siquijor, an island in the Philippines. 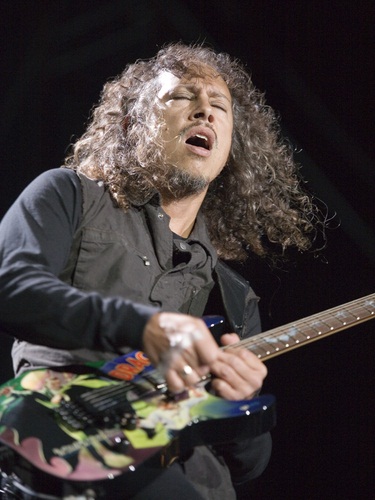