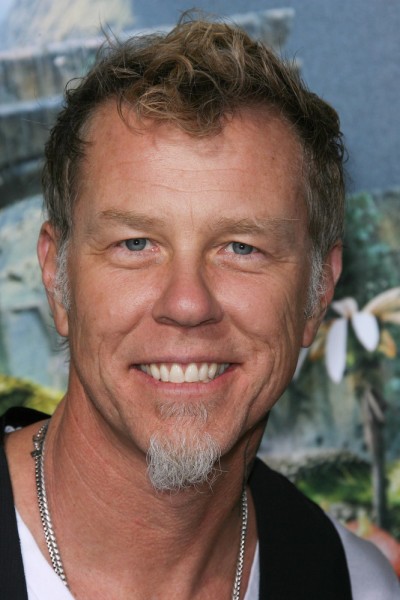 Hetfield in 2012, photo by prphotos

Ethnicity: English, some German and Scots-Irish/Northern Irish, possibly other

James is the son of Cynthia Bassett and Virgil Greeley Hetfield, who was born in Nebraska. His parents were strict Christian Scientists, who disapproved of any medicine or medical treatments. His mother stayed true to her beliefs until her death from cancer.

James is married to Francesca Tomasi, with whom he has three children.

James’s maternal grandfather was Ralph Carroll Nourse (the son of Charles Wesley Nourse and Lucy Fidelia Sanford). Ralph was born in Massachusetts. Charles was the son of Rufus Carroll Nourse and Abby Ann Hall. Lucy was the daughter of Calvin Sanford and Julia Ann Williams.

Genealogy of James Hetfield (focusing on his mother’s side) – http://worldconnect.rootsweb.ancestry.com