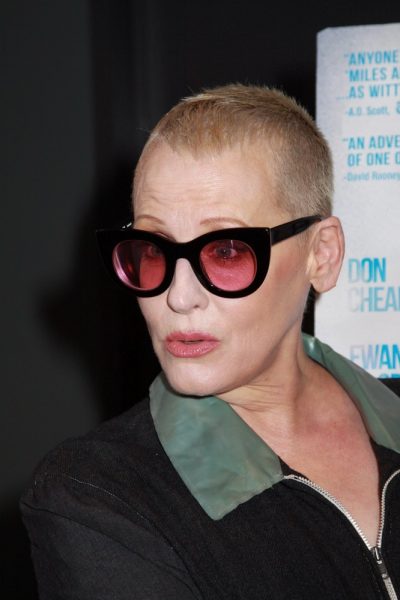 Lori Petty is an American actress and director. Her father was a clergyman.

She was mainly raised in Tennessee, Iowa, and Illinois.

Lori’s paternal grandfather was Burl Petty (the son of Harry K. Petty and Silvia D. Pauley). Burl was born in Illinois. Harry was the son of Francis Marion “Frank” Petty and Rosetta “Rose” West. Silvia was the daughter of Albert Atlee Pauley and Dollie Boughan/Baughan.

Lori’s paternal grandmother was Opal Agnes Richey (the daughter of Hugh Arthur Richey and Elosia Emma Longnecker). Opal was born in Illinois. Hugh was the son of Joseph Stephen Richey and Medora May Sanders. Elosia was the daughter of Hiram Everett Longnecker and Jane Bloor.