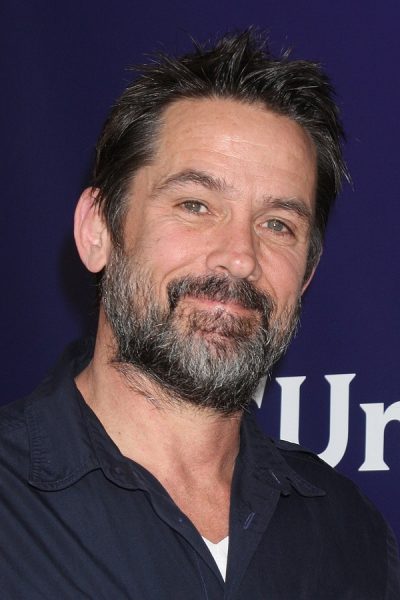 Campbell in 2014, photo by kathclick/Bigstock.com

Billy Campbell is an American actor. He has starred in the films The Rocketeer and Enough, and the series Providence, among many other roles.

He is married to a Norwegian woman and at least partly lives in Norway.