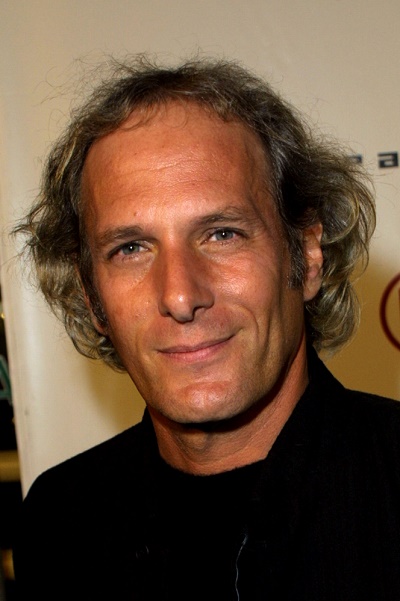 Michael Bolton is an American singer, songwriter, and actor.

He is the son of Helen Lila (Gubin) and George L. “Bullet” Bolotin. He has three children with his former wife, Maureen McGuire.

Michael’s maternal grandfather was Isadore/Isidore Gubin (the son of Abraham Gubin and Lillian Gubersky). Isadore was a Russian Jewish immigrant.

Michael’s maternal grandmother was Rose Abramovitz (the daughter of Israel Abramovitz and Mollie/Molly/Molley). Rose was born in Leeds, West Yorkshire, England, to Russian Jewish parents. Israel was the son of Abraham Abramovitz. Mollie was the daughter of Moshe Benah.