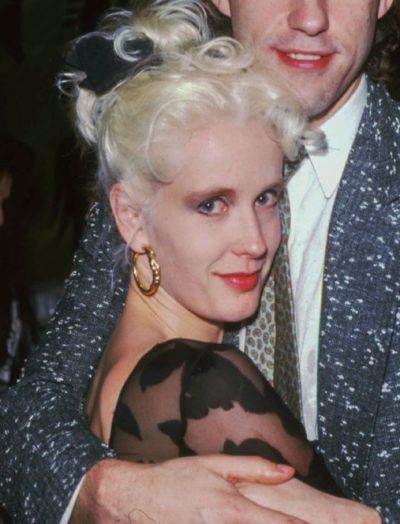 Paula Yates was a British television presenter and author.

Paula had a daughter with her partner, Australian musician and actor Michael Hutchence; and three children, including columnist, television personality, and model Peaches Geldof and model and singer Pixie Geldof, with her former husband, Irish singer, songwriter, and activist Bob Geldof.

Paula’s biological paternal grandfather was Hugh Aitchison or Charles A. Green (the son of Daniel Green). Charles was born in Glasgow, Scotland.

Source: Genealogy of Paula Yates (focusing on her biological father’s side) – https://www.geni.com