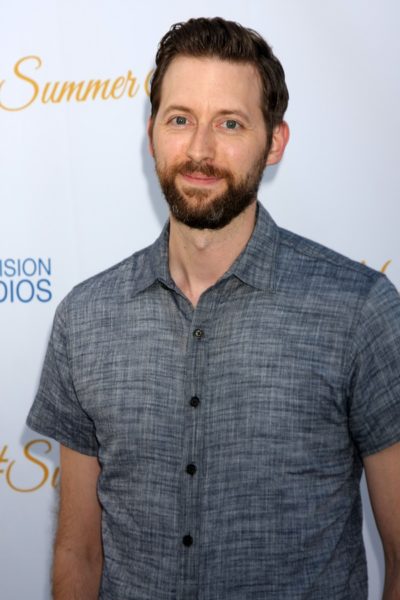 Kerkovich in 2015, photo by kathclick/www.bigstockphoto.com/

Rob Kerkovich is an American television and film actor. He has had a leading role on the show NCIS: New Orleans.

Rob is the son of Maureen and Thomas Kerkovich. He is married to Anjali Prasertong, with whom he has a child.