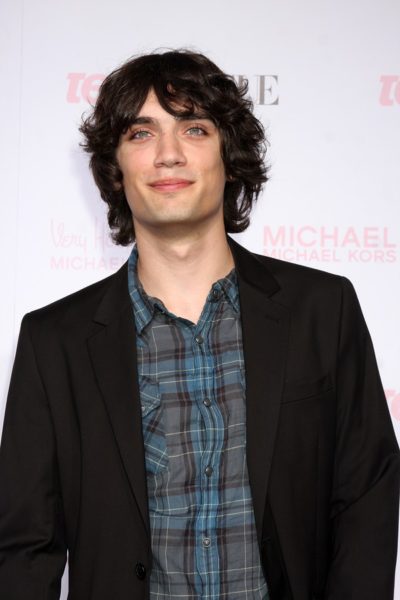 Finn in 2010, photo by kathclick/www.bigstockphoto.com/

George Finn is a Georgian and American actor.

George is the son of Marika Lomtatidze and filmmaker David “Dato” Agiashvili. His brother, Nick “Nika” Agiashvili, is also a writer and director. They were raised in Georgia, and then Los Angeles, California, U.S., from a young age.