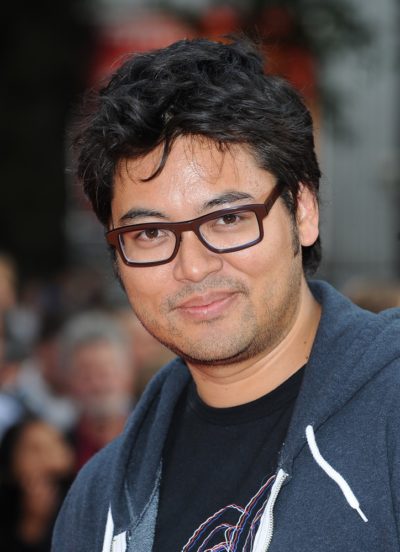 Bryan Lee O’Malley is a Canadian cartoonist and writer. He is known for his Scott Pilgrim series.

I am mixed (white and Korean) and grew up being told that race didn’t matter – that race was kinda over… As with many things you’re told as a kid, it took me many years to realise that it wasn’t really true… It was kinda wishful thinking on the part of my parents, who were in a mixed relationship. I mean, I wish it was true, we all wish it was true, but it’s not true.