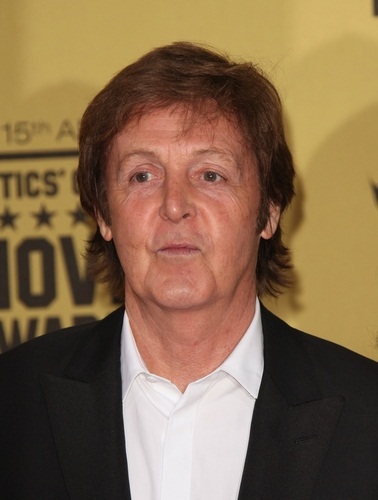 Paul is the son of Mary Patricia (Mohin) and James McCartney. His brother is performing artist and photographer Mike McGear. Paul is married to Nancy Shevell. He was previously married to musician, photographer, and animal rights activist Linda McCartney, until her death, and to model and anti-landmine campaigner Heather Mills. He has five children: four, including fashion designer Stella McCartney, with Linda; and a daughter with Heather.

Paul’s paternal grandmother was Margaret Florence Clegg (the daughter of Paul Clegg and Jane Claque/Clague). Margaret was born in Everton, Lancashire, England. Paul and Jane were born on the Isle of Man, with Jane being from St Anne. Paul was the son of Robert Clegg and Elizabeth Commish/Comish. Jane was the daughter of Thomas Claque/Clague and Esther Kneen.