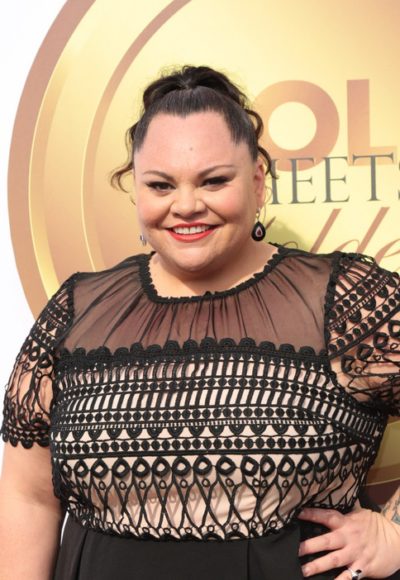 Keala Settle is an American actress and singer.

Keala is the daughter of Susanne Ti and David Settle. Her father was born in Alden, England. Her mother was born in New Zealand, and was of Māori descent, along with a small amount of Scottish ancestry. Keala’s parents are pictured here.

Genealogy of Keala Settle (focusing on her mother’s side) – http://www.geni.com