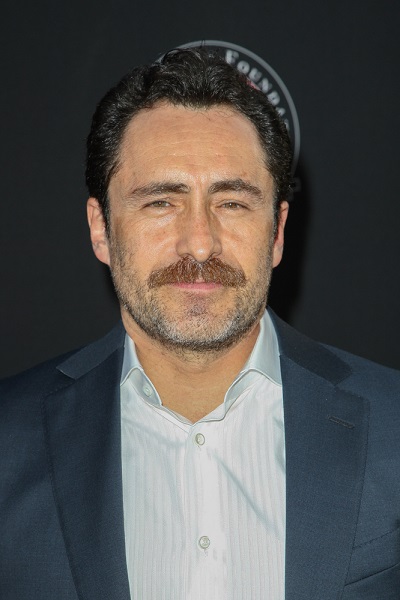 Bichir in 2014, photo by Prphotos.com

Demián Bichir is a Mexican and American actor. He is the son of actors Alejandro Bichir (Alejandro Bichir Batres) and Maricruz Nájera (María de la Cruz Nájera Botello). His siblings, Bruno Bichir and Odiseo Bichir, and his nephew, José Ángel Bichir, are also actors. Demián has a daughter.