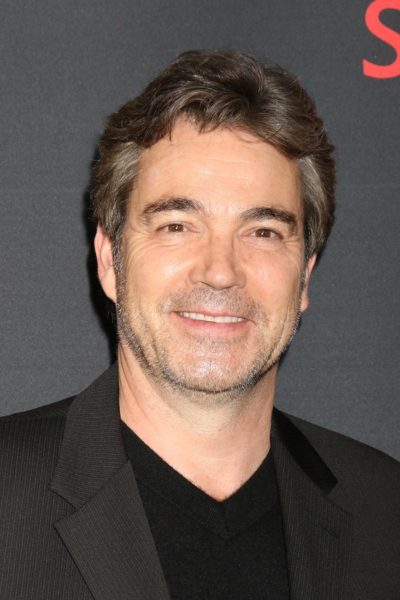 Tenney in 2017, photo by kathclick/www.bigstockphoto.com

Jon Tenney is an American actor. His roles include the series The Closer and Major Crimes and the films The Twilight of the Golds, The Stepfather (2009), Green Lantern, and I See You.

Jon is the son of Lillian and Frederick Tenney. Jon’s father is mostly of English descent. Jon’s mother was Jewish, of Polish Jewish descent. Jon is married to film producer and theatre executive Leslie Urdang. He has a daughter with his former wife, actress Teri Hatcher.

Jon’s paternal grandmother was Rose Elizabeth Haworth (the daughter of Erasmus Haworth and Idaho Elmer Hunstman). Rose was born in Kansas. Erasmus was the son of Ellwood Haworth and Matilda Folger. Idaho was the daughter of Henry Clay Huntsman and Frances Matilda Fulton.

Sources: Genealogy of Jon Tenney (focusing on his father’s side) – http://worldconnect.rootsweb.ancestry.com