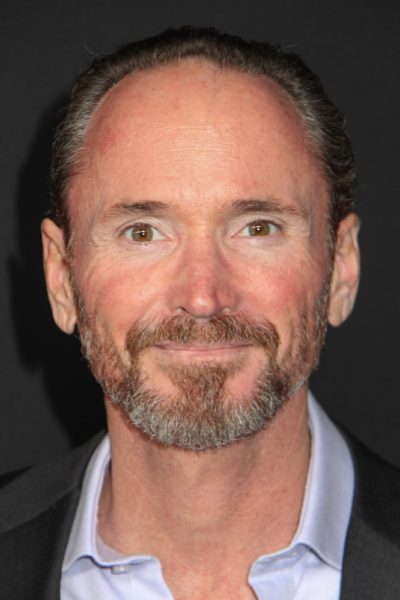 James Parks is an American actor. His father was actor and singer Michael Parks.