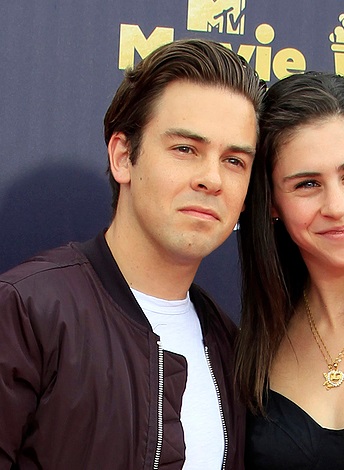 Cody Kolodziejzyk is a Canadian Youtuber, comedian, podcaster, and rapper. He is known as Cody Ko.

Cody’s paternal grandfather is Rudi Kolodziejzyk (the son of Frank Kolodziejzyk and Mary Katzmarzyk). Rudi was born in Alberta, to German-born parents, who were of Polish descent. Mary was the daughter of Thomas Katzmarzyk and Sophie.

Cody’s paternal grandmother was named Elizabeth “Liz” Milne (the daughter of James Michael Milne and Mary Margaret). Elizabeth was born in Québec. James was born in Ontario, the son of Peter J. Milne, whose parents were from Scotland and Ireland, and of Sarah Carey.