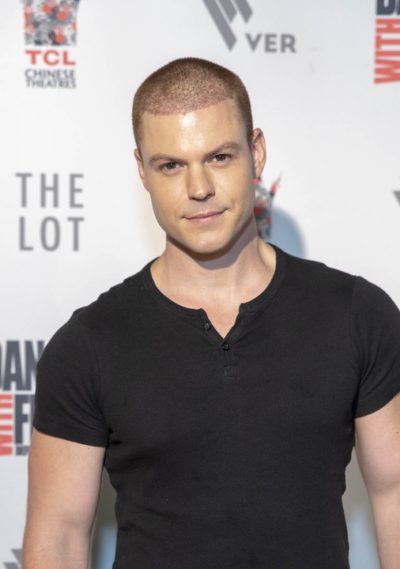 Arthur Napiontek is an American actor, model, and screenwriter.

Arthur is the son of Judi (Getz) and Arthur Napiontek.