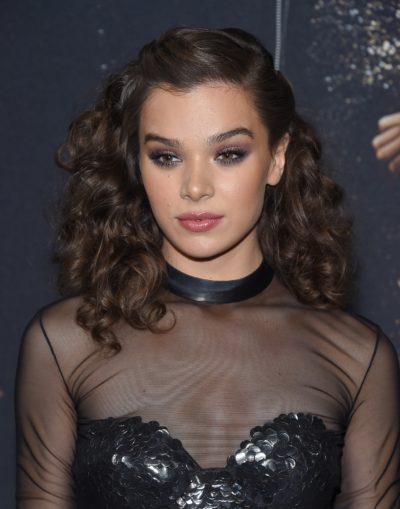 Hailee Steinfeld is an American actress, singer, and model. Her roles include True Grit (2010), Ender’s Game, 3 Days to Kill, The Edge of Seventeen, and Bumblebee.

Hailee’s paternal grandmother is Joy A. Wagner, later Duberstein (the daughter of Arthur Lindemann, later Wagner, and of Minnie, later Myra, Siegel). Joy was born in Brooklyn, New York City, New York. She adopted the surname Duberstein when her mother remarried. Arthur was the son of Max Lindemann, a German Jewish emigrant, and of Charlotte “Jennie” Wagner, a Ukrainian Jewish emigrant, from Lviv. Hailee’s great-grandmother Minnie was born in Brooklyn, to Russian Jewish parents, Joseph “Joe” Siegel and Fannie Mitnitskaya. 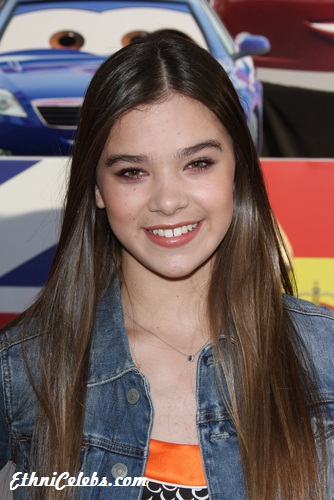