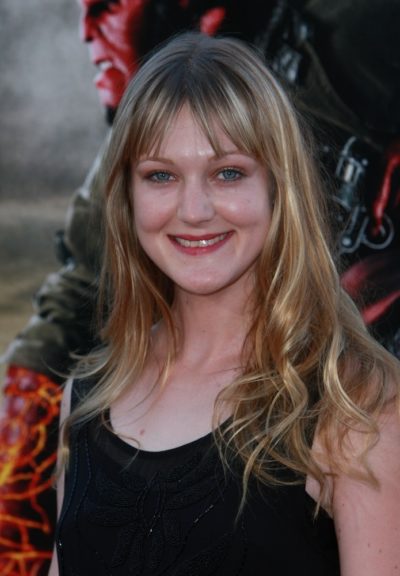 Azura Skye is an American actress.

She is the daughter of Julie and Daniel Storozynski. Her parents were amateur gemologists, and named her after azurite, a semi-precious mineral, and a color often associated with the sky, from which she chose her stage surname.