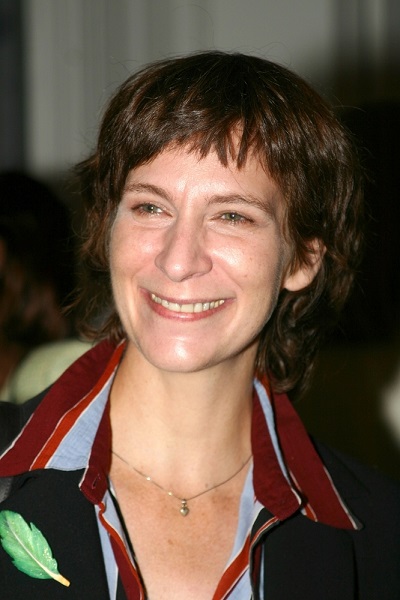 Plummer in 2004, photo by Prphotos.com

Her middle name, Michael, is after her godmother, actress Michael Learned.

Amanda’s paternal grandmother was Isabella Mary Abbott (the daughter of Arthur Edward Abbott and Marianne/Mary Ann Jane Campbell). Isabella was born in Québec, and was an artist and watercolourist. Arthur’s father, John Abbott (John Joseph Caldwell Abbott), was born in Saint-André, Lower Canada, to English parents, and was the 3rd Prime Minister of Canada, from June 16, 1891 to November 24, 1892. Arthur’s mother, Amanda’s great-great-grandmother Mary Martha Bethune, was the daughter of The Rev. John Wadden Bethune, an Anglican clergyman, who was acting principal of McGill University. Amanda’s great-grandmother Marianne was Scottish, born in Midlothian, the daughter of Alexander James Campbell and Isabella Janet Christian Stewart, who was born on Malta.

Amanda’s maternal grandfather was Luther Nichols Grimes (the son of Loring Grimes and Eva May Nichols). Luther was born in Massachusetts. Loring was the son of Luther Bingham Grimes and Marie Louisa Norwood. Eva was the daughter of Wesley D. Nichols and Angie W. Cammett.

Amanda’s maternal grandmother was Eola Willard Niles (the daughter of Guy Doncaster Niles and Vera Howard). Eola was born in Massachusetts. Guy was the son of James Philander/Philon Niles and Katherine/Catherine Frances Doncaster. Vera was the daughter of Charles Howard and Mary Willard.

Genealogy of Amanda’s father (focusing on his father’s side) – http://www.thepeerage.com

Genealogy of Amanda’s father (focusing on his mother’s side) – https://www.findagrave.com