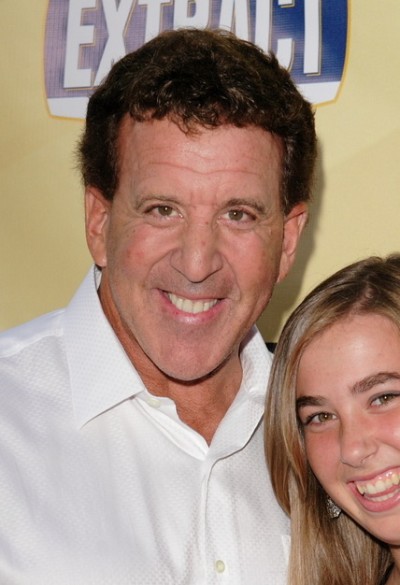 Steinfeld in 2009, photo by Prphotos

Jake Steinfeld is an American fitness specialist and entrepreneur in the fitness training industry. He is the son of Joy (Duberstein) and Herbert Melvin Steinfeld. He is the uncle of actress, model, and singer Hailee Steinfeld. He is married to Tracey Morrison, with whom he has four children.

Source: Genealogy of Jake Steinfeld (focusing on his father’s side) – http://www.geni.com