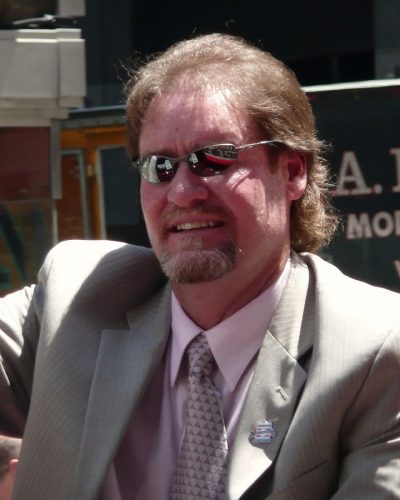 Boggs in 2008, photo by supernova7/Bigstock.com

Wade Boggs is an American professional baseball player. He was a third baseman. He was inducted into the Baseball Hall of Fame as a Boston Red Sox player in 2005.

Wade is the son of Sue and Winfield Boggs, Jr. He is married to Debbie, with whom he has two children.