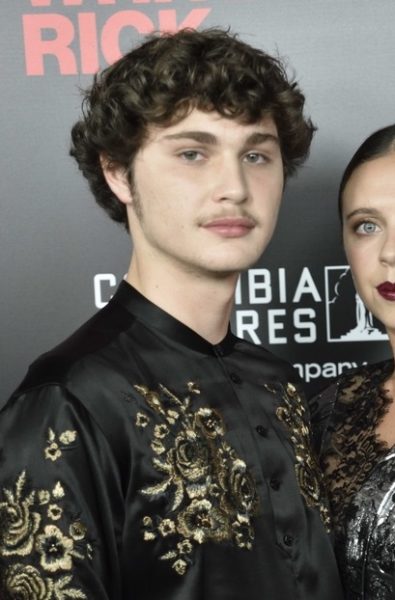 Richie Merritt is an American actor. He starred in the title role, the real life Ricky Wershe, Jr., in the film White Boy Rick (2018). Both Richie and Ricky have Polish heritage.