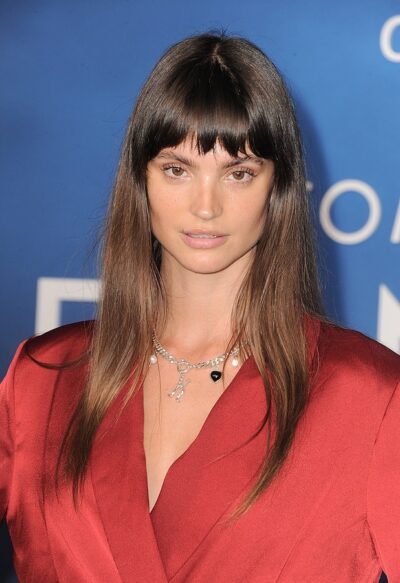 Charlbi Dean Kriek at the Apple Original Films’ premiere of ‘Finch’ held at the Pacific Design Center in West Hollywood, USA on November 2, 2021. photo by Starfrenzy

Charlbi Dean was a South African actress and model. She is known for her roles in the Spud films, the Black Lightning series, and 2022’s Triangle of Sadness.

She was the daughter of Joanne (Muller) and Johan Kriek. The surname Kriek in South Africa usually originates in a Swiss ancestor.