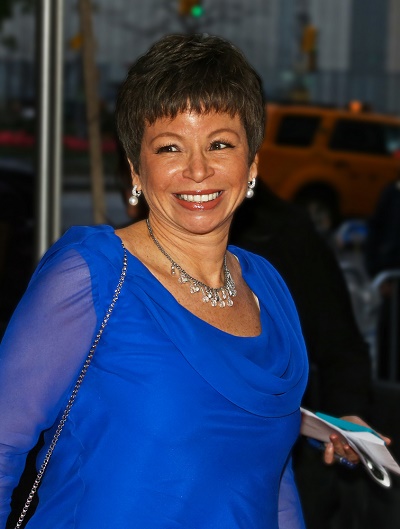 Jarrett in 2013, photo by Prphotos.com

Valerie Jarrett is an American attorney, businessperson, and civic leader. She was Senior Advisor to the President of the United States, and Director of the Office of Public Engagement and Intergovernmental Affairs, both from January 20, 2009 to January 20, 2017.

Valerie was born in Shiraz, Iran, to American parents, James E. Bowman (James Edward Bowman), a physician, and Barbara (Taylor) Bowman, an early childhood education expert/advocate, author, and professor. Her father ran a children’s hospital in Iran at the time of her birth. Her mother was among the four founders of the Erikson Institute for child development. Valerie was mostly raised in the U.S., in Chicago. She has a daughter with her former husband, late medical professional William Jarrett.

Valerie’s parents were/are both black, as were all her grandparents.

A DNA test taken by the show Finding Your Roots with Henry Louis Gates, Jr. (2014) stated that Valerie’s genetic ancestry is: 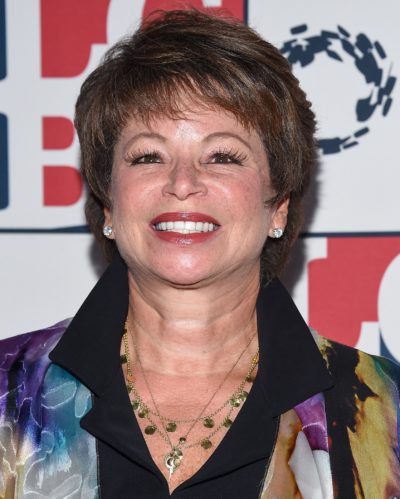 Valerie’s paternal grandfather was James Edward Bowman (the son of William Henry Bowman and Mary E.). James was born in Washington, D.C. William was the son of Nelson Bowman.

Valerie’s maternal grandfather was Robert Rochon Taylor (the son of Robert Robinson Taylor and Beatrice Francis Rochon). Valerie’s grandfather Robert was born in Alabama. Valerie’s great-grandfather Robert was an architect, who was the first accredited African-American architect, and was also the first African-American student enrolled at the Massachusetts Institute of Technology, in 1888; he was the son of Henry Taylor and Emily Still. Beatrice was the daughter of Victor Narcisse Rochon and Leonora.