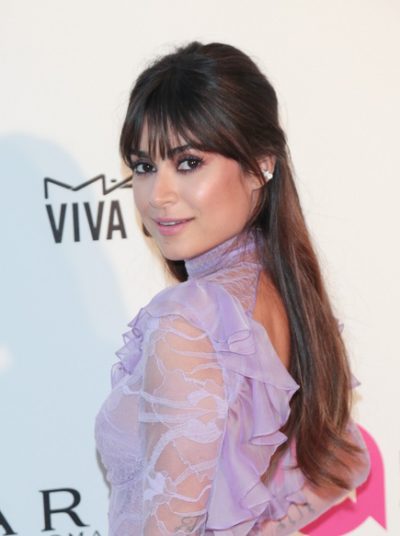 Thaila Ayala is a Brazilian actress and model.

Thaila is the daughter of Maria Eunice and Clóvis Sales. She is married to actor Renato Goés, with whom she has one child.