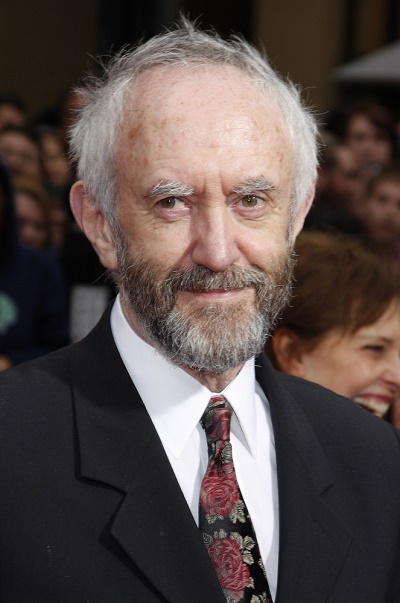 Jonathan Pryce is a Welsh actor and singer. He is the son of Margaret Ellen (Williams) and Isaac Price. He is married to actress Kate Fahy, with whom he has three children, including actress Phoebe Pryce.

Jonathan’s paternal grandparents were named Isaac Price and Hanabella. They were born in Bagillt, Flintshire.