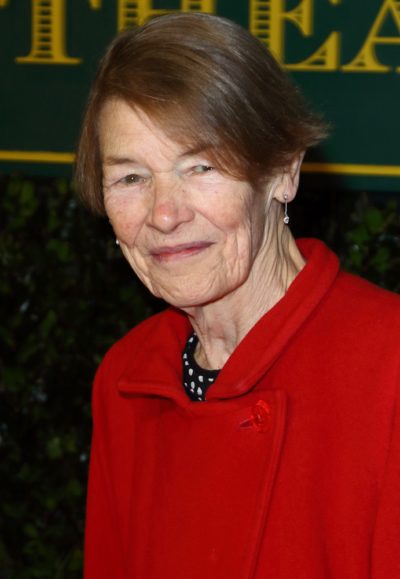 Glenda Jackson is an English actress and politician. She has twice won the Academy Award for Best Actress, for Women in Love (1970) and A Touch of Class (1973). A member of the Labour Party, she served as a Member of Parliament for Hampstead and Highgate, later Hampstead and Kilburn, from 9 April, 1992 to 30 March, 2015.

Glenda is the daughter of Joan (Pearce) and Harry “Micky” Jackson. She has a son, newspaper columnist Dan Hodges, with her former husband, Roy Hodges.

Glenda’s maternal grandparents were James George Pearce and Mabel “May” Roberts (the daughter of Samuel Roberts and Mary). Mabel was Welsh, from Denbighshire.