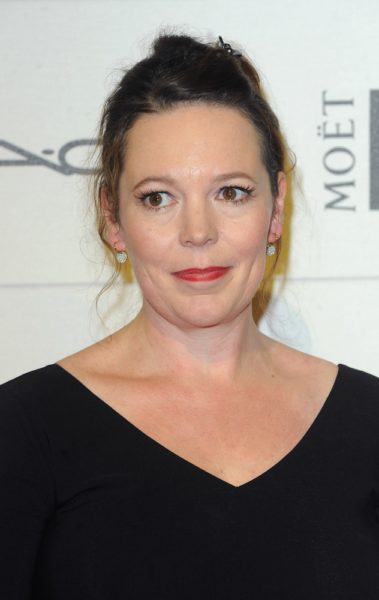 Olivia Colman is an English actress. She won the Academy Award for Best Actress for The Favourite (2018). She is also known for her roles in The Father, Them That Follow, The Night Manager, The Crown, and The Lost Daughter, among other films and series.

Olivia is the daughter of Mary, a nurse, and Keith Colman, a chartered surveyor. She is married to actor Ed Sinclair, with whom she has three children.

Olivia’s maternal grandfather was Alexander Graham Leakey (the son of Alexander Bazett Leakey and Gwladys Elizabeth/Eliza Thomas). Olivia’s grandfather Alexander was born in Willesden, Middlesex, England. Olivia’s great-grandfather Alexander was the son of Peter Nettleton Leakey and Mary Emily Louisa Bazett, who was born in Kumaul, West Bengal, India, and whose own mother, Harriot Slessor, was the daughter of an English father, William Edward Slessor, who had Scottish roots. Harriot’s mother was speculated to have been Indian during Olivia’s appearance on the show Who Do You Think You Are? (2018), but she was evidently named Seraphina Donclere. Olivia’s great-grandmother Gwladys was born in Maesteg, Glamorganshire, Wales, the daughter of William Hopkin Thomas and Eliza Arundel.

Olivia’s grandfather also had ancestors who were born and lived on Saint Helena, a tropical island in the South Atlantic Ocean, at least one of whom had worked for the East India Company. Her ancestor, Capt. Anthony Beal/Beale, was Governor of Saint Helena, from 1672 to 1673.

Genealogy of Olivia Colman (focusing on her mother’s side) – https://www.geni.com