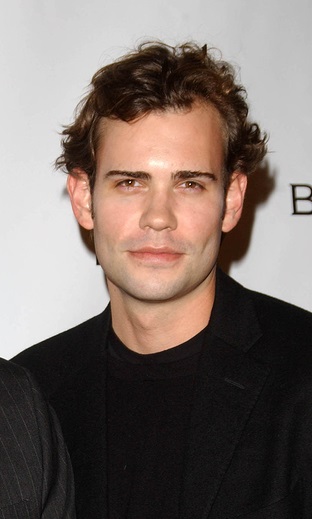 Sutherland in 2007, photo by s_bukley/www.bigstockphoto.com

Rossif Sutherland is a Canadian actor. He is the son of actors Donald Sutherland and Francine Racette. His mother is from Joliette, Québec. Rossif’s half-brother is actor Kiefer Sutherland, and his half-niece is actress Sarah Sutherland. Rossif is married to British actress Celina Sinden, with whom he has a son.

He was named after Montenegro-born director Frédéric Rossif.

Rossif’s paternal grandmother was Dorothy Isobel/Isabel McNichol (the daughter of William McNichol and Mary Chalmers Hamilton). Dorothy was born in Hopewell, Pictou, Nova Scotia. William was the son of John McNichol, who was born in Perthshire, Scotland, and of Isabella Hamilton, whose parents were Scottish, her father from Argyll and her mother from Ayrshire. Mary Chalmers was the daughter of Peter Hamilton and Mary Chalmers, who were the children of Scottish parents.

Sources: Genealogy of Rossif Sutherland (focusing on his father’s side) – https://www.geni.com