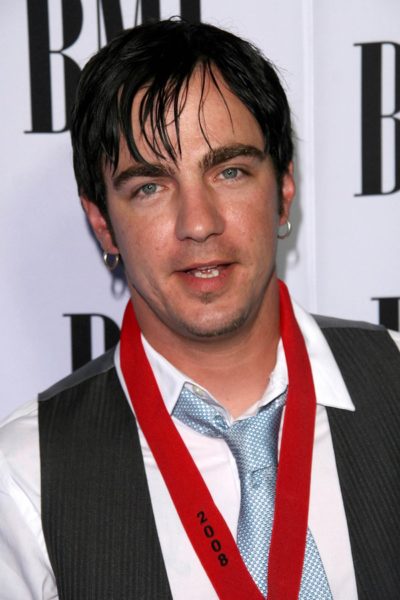 Gontier in 2008, photo by s_bukley/Bigstock.com

Adam Gontier is a Canadian singer, songwriter, and musician. He is the former lead vocalist and rhythm guitarist of the Canadian rock band Three Days Grace.

Adam is the son of Patricia and Gordon Gontier. He is married to Jeanie Marie Larsen. Adam is a first cousin of Cale Gontier, of the band Art of Dying.

Adam’s patrilineal ancestry can be traced back to his fifth great-grandfather, Claude Gontier.

Sources: Genealogy of Adam Gontier (focusing on his father’s side) – https://www.geni.com