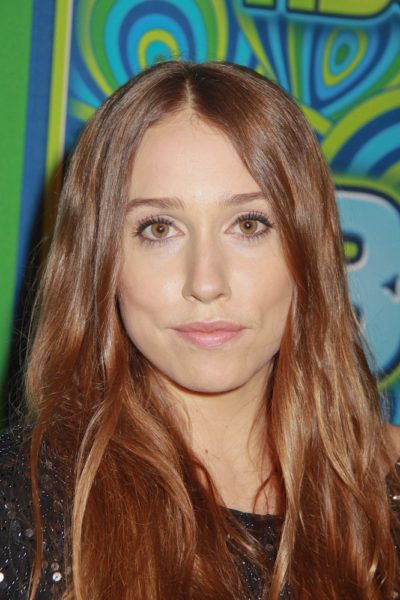 Sutherland in 2013, photo by Prphotos

Sarah Sutherland is an American actress. She is known for her roles on the show Veep and in the film Beneath the Harvest Sky.

She is the daughter of Camelia Kath (born Camillia Ortiz), an actress, and Kiefer Sutherland, an actor, director, and producer. She is the granddaughter of actors Donald Sutherland and Shirley Douglas. Her half-uncle is actor Rossif Sutherland.

Sarah’s father was born in London, England, to Canadian parents, and has Scottish, English, Irish, and 1/32 German, ancestry. Sarah’s mother is said to be of Puerto Rican origin.

Sarah’s paternal grandmother was Shirley Jean Douglas (the daughter of Thomas Clement “Tommy” Douglas and Irma May Dempsey). Shirley was born in Weyburn, Saskatchewan, Canada. Tommy Douglas was born in Camelon, Falkirk, Scotland, the son of Thomas Douglas and Annie/Ann Clement. His family moved to Canada in 1910, settling in Winnipeg, Manitoba. Sarah’s great-grandfather Tommy became a Presbyterian minister and politician, who served as the 7th Premier of Saskatchewan, from July 10, 1944 to November 7, 1961, the first Leader of the New Democratic Party, from August 3, 1961 to April 24, 1971, and a Member of the House of Commons of Canada, from October 14, 1935 to June 15, 1944, from October 22, 1962 to June 25, 1968, and from February 10, 1969 to May 22, 1979. Sarah’s great-grandmother Irma was born in Ottawa, Ontario, Canada, the daughter of Hull Dempsey and Nellie Andrews Greenwood.

Genealogy of Sarah Sutherland (focusing on her father’s side) – http://geneall.net