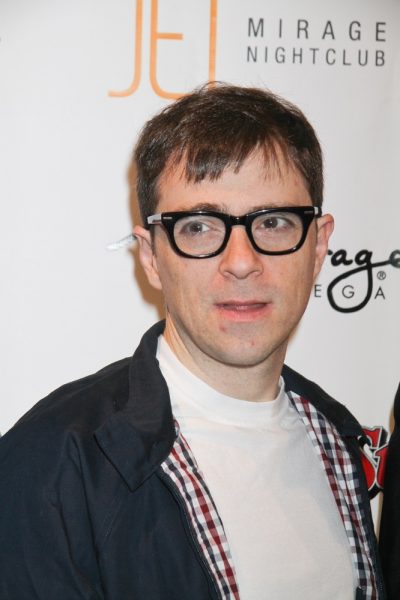 Rivers Cuomo is an American musician, singer, songwriter, and producer. He is the lead singer of the band Weezer, as well as a guitarist, keyboardist, and songwriter for the band.

Rivers is the son of Beverly Schoenberger and Frank Cuomo. His maternal grandfather was a minister, and his maternal grandparents were active in the Civil Rights Movement.

Rivers is married to Kyoko Ito, with whom he has two children.

Rivers’ paternal grandmother was Denise Ann Tomasso (the daughter of Gineste Tomasso and Josephine Volante). Denise was from Lazio, Italy.