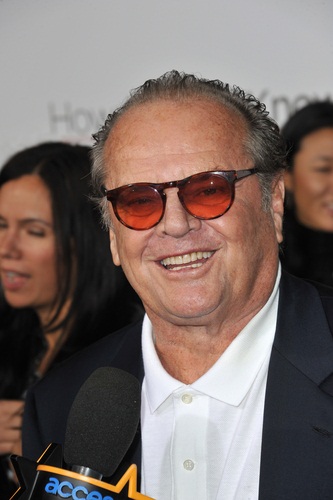 His mother, June Frances (Nicholson), a showgirl, was of Irish, and smaller amounts of Scottish, English, Pennsylvania Dutch [German], and Welsh, descent.