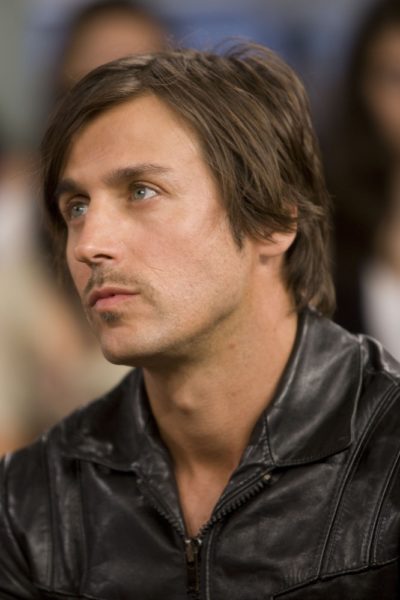 Raine Maida is a Canadian musician. He is the lead vocalist for the Canadian rock band Our Lady Peace.

Raine is married to singer and songwriter Chantal Kreviazuk, with whom he has three children.

Raine has said that he is a “first generation Italian.” His father is of Italian origin and his mother has English, Irish, and Scots-Irish/Northern Irish ancestry.

Raine’s maternal grandfather was Walter Edwin Stracey (the son of William Stracey and Nellie Sarah Ann Armstrong). Walter was born in Montréal, Québec, to English parents, from London. William was the son of Walter Stracey and Ellen Harrison, who was of part Irish descent. Nellie was the daughter of John James Armstrong, who was Scots-Irish/Northern Irish, and of Elizabeth Sally Stannard.

Source: Genealogy of Raine Maida (focusing on his mother’s side) – https://www.geni.com