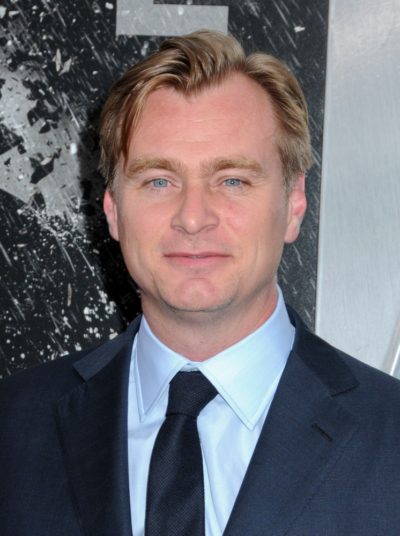 Christopher Nolan is an English and American film director, screenwriter, and producer.

Christopher is married to producer Emma Thomas, with whom he has four children. His brother is screenwriter, producer, director, and author Jonathan “Jonah” Nolan. His uncle is actor John Nolan. Jonathan is married to screenwriter and producer Lisa Joy.

Christopher’s paternal grandfather was named Francis Thomas Nolan. Francis was shot down over France, in 1944, during World War II. He was part of the Avro Lancasters No 1 Group of RAF in Bomber Command.