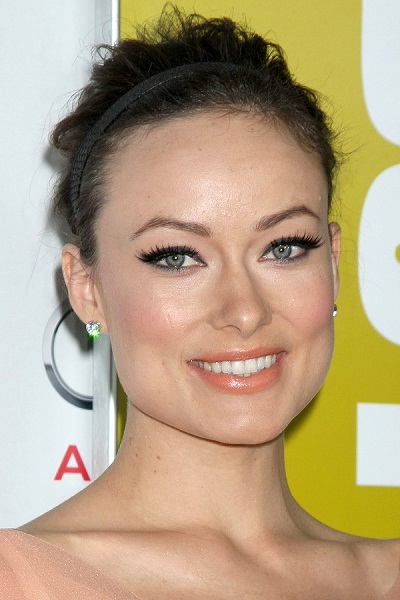 Olivia Wilde is an American-born actress, model, producer, director, and activist. She has dual citizenship with the United States and Ireland. She is the daughter of journalists and writers Andrew Cockburn (Andrew Myles Cockburn) and Leslie Cockburn (born Leslie Corkill Redlich). Her mother is also a politician. Olivia has two children with her former partner, comedian and actor Jason Sudeikis.

She took on the surname Wilde in high school, as a tribute to author Oscar Wilde, and to the authors in her family.

Olivia’s father was born in London, England, and was raised in County Cork, Ireland. His ancestry includes English, Scottish, and Northern Irish (Irish Protestant); one of Olivia’s paternal great-great-great-great-grandfathers, Ralph Bernal, was a Sephardi Jew who converted to Christianity (thus making Olivia of 1/64th Sephardi Jewish ancestry). Ralph Bernal was an actor and a politician in England.

Olivia’s mother is American. Her ancestry is German, English, Irish, and from the Isle of Man.

Olivia stated in an interview in Media World that, as a young child, she lived in a small country town in the south east of Ireland, where she learned strong Irish family values.

Olivia’s paternal grandfather was Francis Claud Cockburn (the son of Henry Cockburn and Elizabeth Gordon Stevenson). Francis, a journalist, was born in Beijing, China. Henry, a diplomat, was born in Calcutta, India, the son of Francis Jeffrey Cockburn and Elizabeth/Eliza Ann Pitcairn, from Tasmania, Australia. Olivia’s great-grandmother Elizabeth Stevenson was the daughter of James Francis John Stevenson, from Portsmouth, Hampshire, England, and of Louisa Cameron Ross, from Kilmonivaig, Scotland.

Olivia’s paternal grandmother was Patricia Evangeline Anne Arbuthnot (the daughter of John Bernard Arbuthnot and Olive Blake). John was a soldier, banker, and journalist, the son of George Arbuthnot, a politician, and of Caroline Emma Nepean Aitchison. Olive was born in Belfast, Antrim, Northern Ireland. Olive was the daughter of Henry Arthur Blake, from Limerick, Ireland, who was Governor of Hong Kong (1898-1903) and Governor of British Ceylon (1903-1907), and of Edith Blake (born Edith Bernal-Osborne), a botanical illustrator and writer.