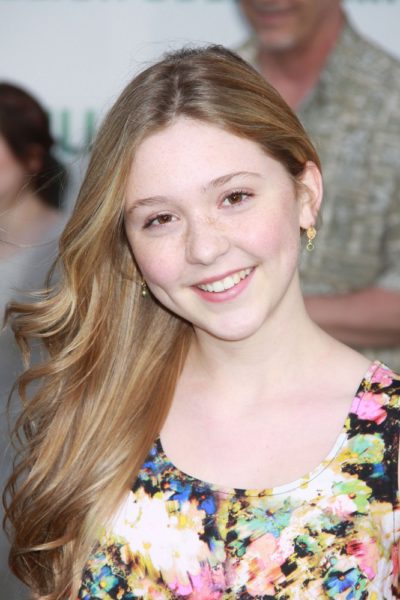 Cozi Zuehlsdorff is an American actress.

Cozi’s paternal grandmother was Dorothy Margaret Fox (the daughter of James Albert Fox and Annette/Anna Marie Ortmann). James was the son of James Andrew Fox, whose paternal grandparents, and mother, were English; and of Bertha Anne Widman/Weideman, whose father was German, from Württemberg, and whose mother was Irish. Annette was the daughter of Joseph H. Ortmann and Margaret Ernest, who were German.

Cozi’s maternal grandfather was Crowell Havens Beech (the son of Gilbert Crowell Beech and Katharine/Katherine Havens). Gilbert was the son of Sydney Fraser Beech, who was born in St. Thomas, U.S. Virgin Islands, of partial Sephardi Jewish descent; and of Caroline M. Crowell. Katharine was the daughter of Arthur Exley Havens and Anna Rhoda Culbertson.