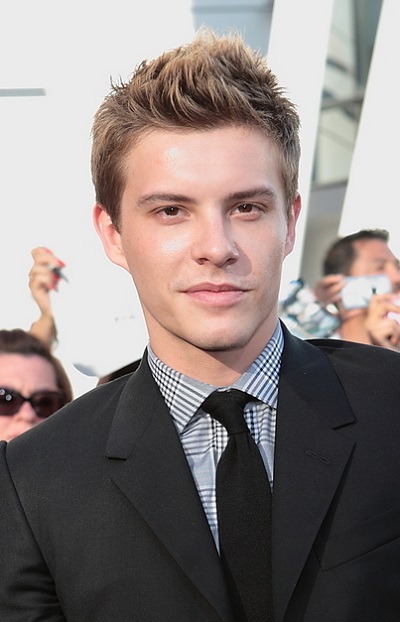 One of Xavier’s maternal great-grandfathers was named Hugh Munro. Hugh was born in Dunkeld, Victoria, and fought at Gallipoli during World War I. He married Kathleen Mary McGrath, who was the daughter of John McGrath and Cecelia.