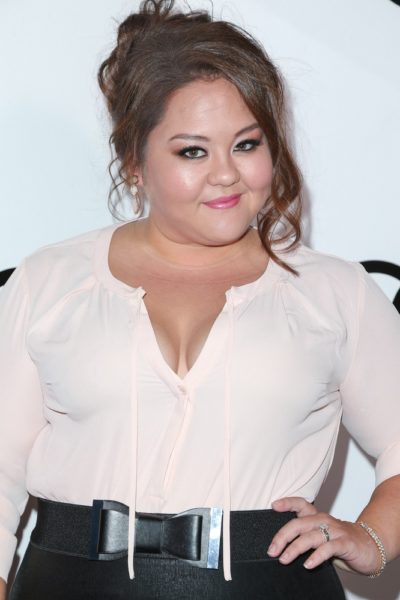 Jolene Purdy is an American actress.

Her father has German, English, Irish, and Scottish, as well as German Jewish and Polish Jewish, ancestry. Her mother has Japanese roots.

Jolene’s paternal grandfather was Carl Burdett Purdy (the son of Lawrence/Laurence William Purdy and Mabel Leona Livingston). Carl was was born in Washington, Pennsylvania. Lawrence was the son of James Ira/Ira Rodgers Purdy and Sarah Elizabeth Mason. Mabel was the daughter of Chester M. Livingston and Martha Mickey.

Jolene’s paternal grandmother was Margaret Ann Schueler (the daughter of William A. Schueler and Naomi C. Mincer). Margaret was born in Colorado. William was the son of William Schueler and Augusta, who were from Germany. Naomi was the daughter of Oscar Joseph Mincer, whose parents were Polish Jews and German Jews, and of Lena Salina Hicks, who had English and Irish ancestry.