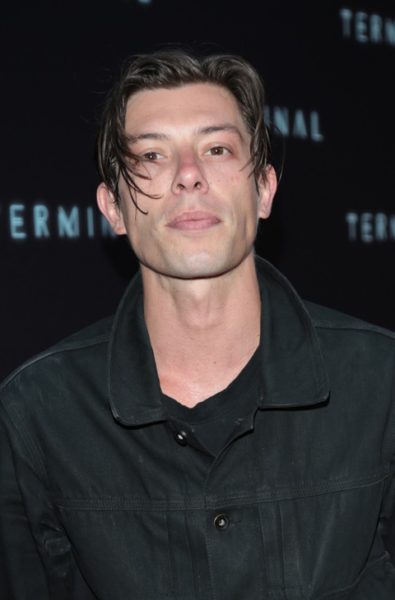 Samuel in 2018, photo by Prphotos.com

Benedict Samuel is an Australian actor. Benedict is the son of Maree and Clifford Samuel. His brother, Xavier Samuel, is also an actor.

Benedict attended a Catholic school, and likely has at least some Scottish ancestry through his mother’s Munro line. Many Samuel families in Australia originate with Jewish emigrants from England.

One of Benedict’s grandmothers is named Joan.

One of Benedict’s maternal great-grandfathers was named Hugh Munro. Hugh was born in Dunkeld, Victoria, and fought at Gallipoli during World War I. He married Kathleen Mary McGrath, who was the daughter of John McGrath and Cecelia.