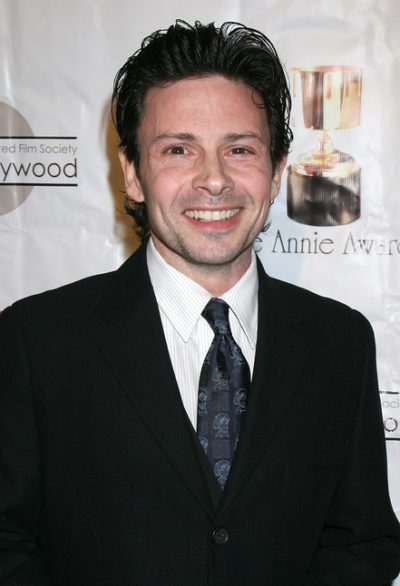 Marsden in 2012, photo by kathclick/www.bigstockphoto.com

Jason is the son of Linda, a model, and Myles Marsden, who was a premier danseur of the Yugoslav National Ballet. His paternal grandparents were English immigrants. Jason is married to Christy Hicks, with whom he has a son.