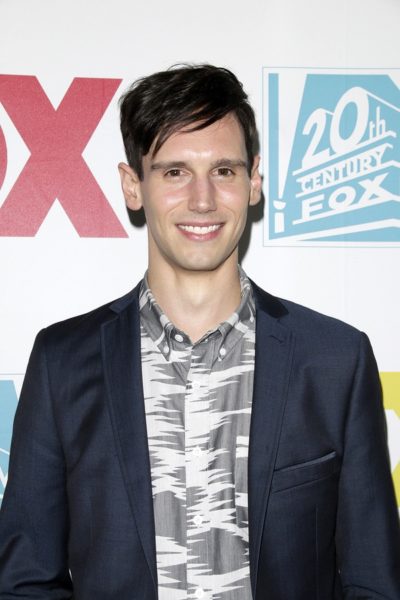 Cory Michael Smith is an American actor. He was born in Columbus, Ohio, the son of David R. Smith and Theresa (Fagan). He has a brother, Chad.

His maternal grandfather was Richard J. “Dick” Fagan. His parents were Henry P. Fagan and Mary Francis Fagan. Henry’s mother was from Ireland.

His maternal grandmother was Janice A. Buckingham. Her parents were Gilbert E. Buckingham (the son of Arthur L. Buckingham and Bertha Brown) and Leila L. Greer (the daughter of John W. Greer and Leona M. Greer).