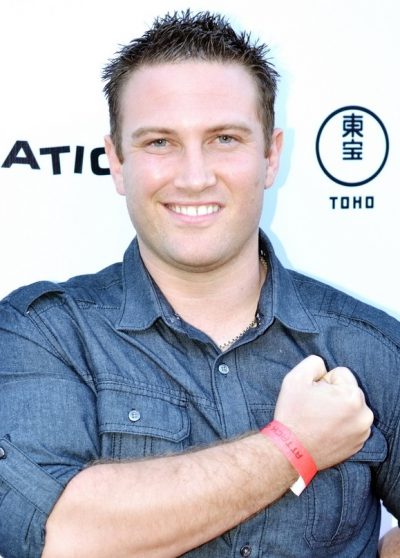 Papenbrook in 2015, photo by Prphotos.com

Bryce is the son of voice actors Debbie Rothstein and Bob Papenbrook. His father was of German, English, and Irish descent. Bryce’s mother is Jewish. Bryce is married to Samantha, with whom he has a daughter.

Bryce’s maternal grandmother was Lillian Ann “Lilly” Freeman (the daughter of Morris M. Freeman and Fanny Stybell/Stybel). Lilly was born in Minnesota, to parents from Poland. Morris was the son of Abraham Freeman and Hinda Janowska. Fanny was the daughter of Joe Stybel and Lillian.

Genealogy of Bryce Papenbrook (focusing on his mother’s side) – http://www.geni.com