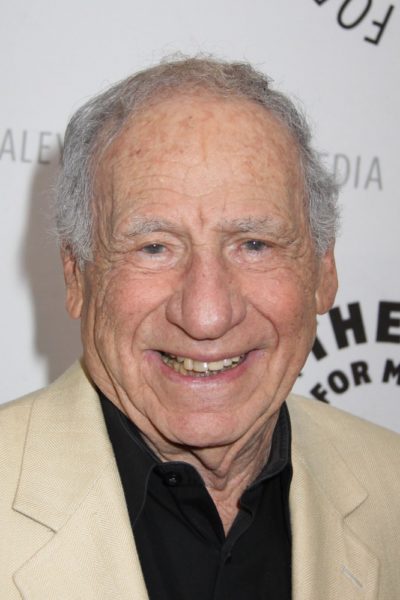 His parents, Kate (Brookman) and Aharon Mordechai/Max Kaminsky, were Jewish immigrants. His father was born in Tilsit/Sovetsk, then in Prussia, now in Russia. His mother was born in Kiev, then in the Russian Empire, now in Ukraine. Mel was married to actress Anne Bancroft, until her death. Mel has three children with his former wife, Florence Baum; and a son, author and screenwriter Max Brooks, with Anne.

Genealogy of Mel Brooks (focusing on his father’s side) – https://www.geni.com