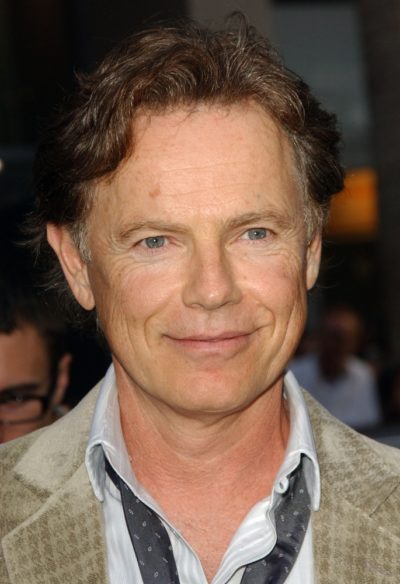 Bruce Greenwood is a Canadian actor and producer.

He is the son of Mary Sylvia, a nurse, and Hugh John Greenwood, a geophysicist, geologist, and professor who taught at Princeton University. Bruce is married to Susan Devlin, with whom he has a daughter.

Bruce’s paternal grandmother was Joan Sampson (the daughter of Ralph Allen Sampson and Ida Binney). Joan was from Edinburgh, Scotland. Ralph was born in Schull, County Cork, Ireland, and was the Astronomer Royal for Scotland. He was the son of James Sampson, a Cornish-born metallurgical chemist, and of Sarah Anne Macdermott. Ida was born in St Helier, Lancashire, England, the daughter of Hudson Atkinson Binney and Margaret Blair Woodward.

Genealogy of Bruce Greenwood (focusing on his mother’s side) – http://worldconnect.rootsweb.ancestry.com