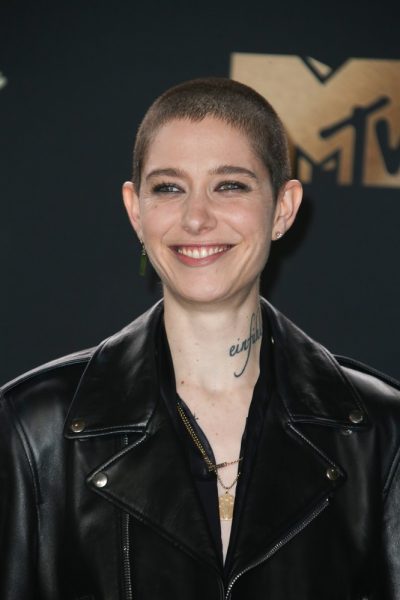 Asia Kate Dillon is an American actor, producer, and director. She played The Adjudicator in John Wick: Chapter 3 – Parabellum.

Asia has stated that her father’s family is Jewish.