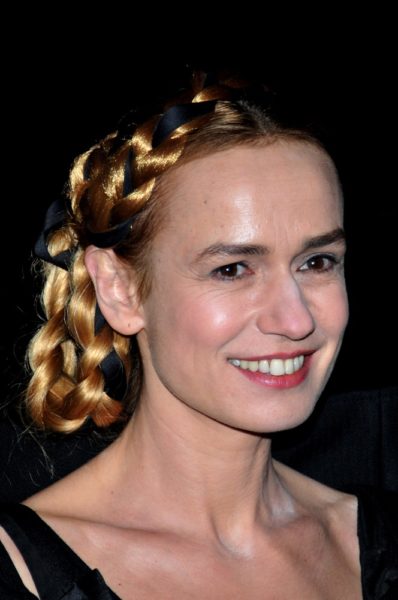 Sandrine Bonnaire is a French actress, film director, and screenwriter.

She is the daughter of Lucienne and Marcelle Bonnaire. Her mother is a follower of Jehovah’s Witnesses.

Source: Genealogy of Sandrine Bonnaire (focusing on her father’s side)- https://gw.geneanet.org